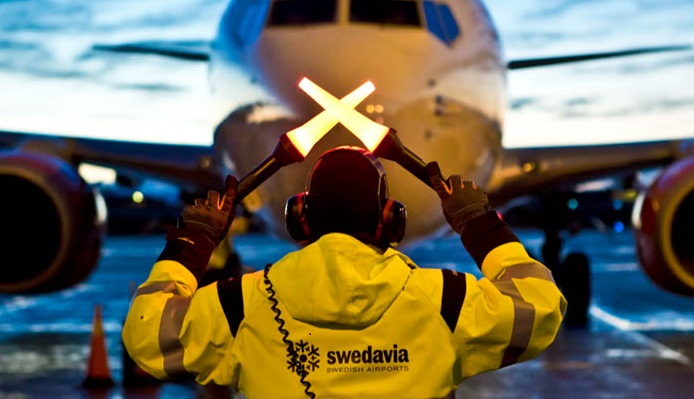 TET Estel and the Swedish state company Swedavia have signed a contract, according to which our company will become the main supplier of static converters for the needs of Swedish airports for the next 5 years.

Swedavia was formed in 2010 and is wholly owned by the Swedish State. The company owns, operates and develops a network of ten airports. These ten airports form a system that connects Sweden together – and connects Sweden with the rest of the world.

In the future, thanks to the implementation of equipment manufactured by TET Estel, the airport’s capabilities for servicing all types of aircraft will significantly expand and improve, which will lead to a decrease in service time and an increase in passenger flow.

Supply of equipment to the Kemerovo International Airport

Supply of a hybrid diesel power units to Kyrgyzstan

Company won a tender in the Republic of Belarus

Project at Raaziku substation is completed

TET Estel thanks everyone for the congratulations!

Book publishing and exhibition for the factory’s anniversary

Meeting with member of the city council

Supply of equipment for the Belarusian holding "BELAVTOMAZ"

Supply of equipment to the airport of Krakow

A new project for Titanium industry

Replacement of equipment at Raaziku substation

Another project in Belarus

Equipment operation during the pandemic period

The unique order for SecoWarwick

Large supply of equipment for aircraft

The Day of Energy!

Integrated power supply system for aircraft based on PIT-systems

The grand opening of the tram tracks in Kopli district

Test drive on the new rails in Kopli district